With continued success in the portable electronic device market, Li-ion batteries (LIBs) are of increasing interest for applications in electric and hybrid vehicles, surgical tools, and oil and gas drilling, etc., due to their superior energy density and long cycle life.

However, current LIBs employ conventional graphite anodes, which are limited in their capacity and their ability to support fast charging.

Ionic conductive material and possibly mechanical elements may be incorporated in the core-shell particles to enhance ionic conductivity and mechanical robustness toward expansion and contraction of the cores during lithiation and de-lithiation. 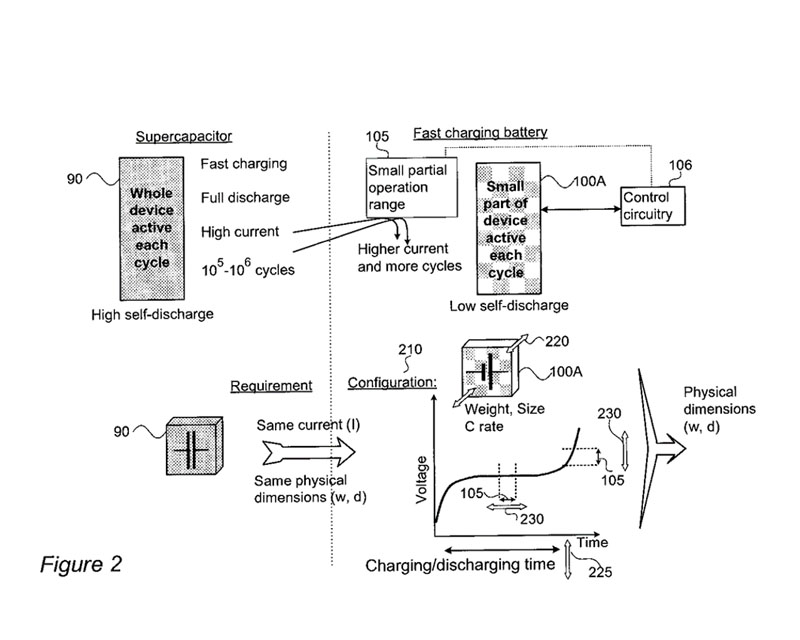 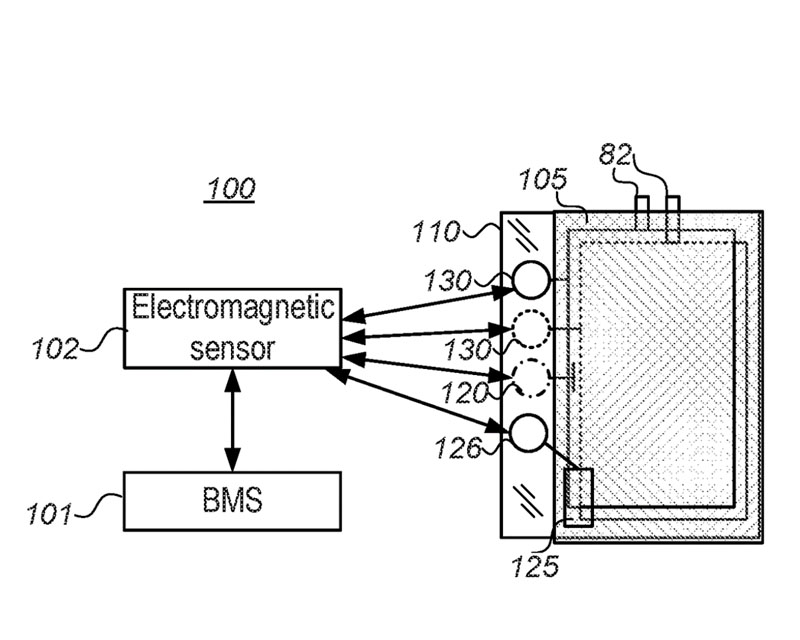 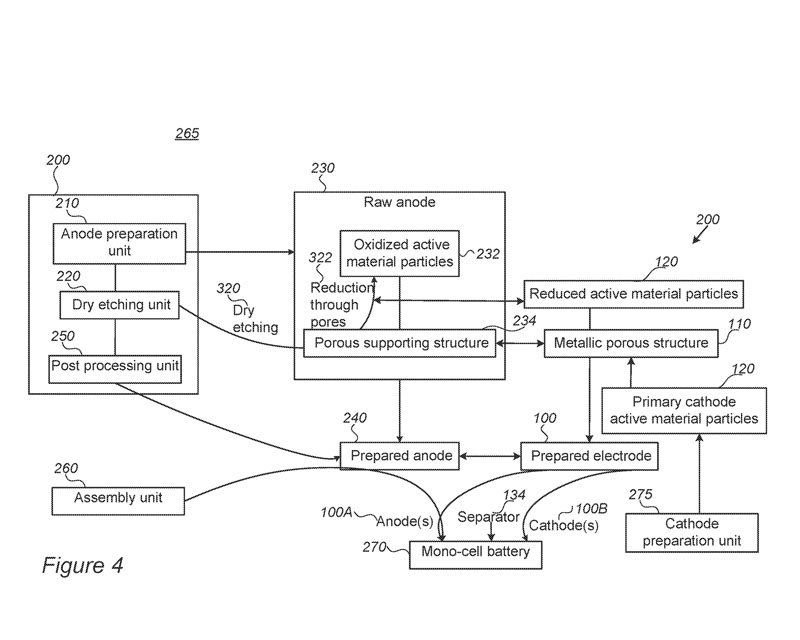