Dr Lee is reporting directly to company CEO, Dr Doron Myersdorf, and will also head up StoreDot’s new US-based R&D center and innovation hub. He joins StoreDot from the Evergrande NEV Global Battery Research Institute, where he was Head of Materials Research Center.

His previous roles include Director of Research and Engineering at the Enevate Corporation and he brings over 20 years of experience in lithium-ion and silicon anode battery development, including senior roles with Samsung SDI and the Dow Corporation.

Dr Doron Myersdorf, StoreDot CEO “This is a significant appointment for StoreDot and I am delighted that Dr David Lee is joining our global leadership team. He has impeccable credentials in lithium-ion battery development and is a world-class expert in silicon-based technologies, which is the foundation of our extreme fast charging battery. His insight and experience will be crucial to us as we now move to production at scale, serving global automotive companies.

“I am also hugely excited that he will be heading up our new US facility. This new R&D center will work in tandem with our Israel team, bringing new skills and innovation so that we can execute on our clear technology roadmap, enabling automotive manufacturers to deliver vehicles that overcome range and charging anxiety.”

I have long shared StoreDot’s mission to create automotive battery technologies that will speed up the transition to a clean, electrified future

Dr David Lee, StoreDot Chief Science Officer “I have long shared StoreDot’s mission to create automotive battery technologies that will speed up the transition to a clean, electrified future. So, it’s an honor to be appointed as the company’s global Chief Science Officer, helping to build on the brilliant work that has already taken place and to be tasked with establishing StoreDot’s new R&D hub in the US, harnessing the talent pool that’s available in the US to bolster the development of our world leading XFC technologies and onto the future solid state technologies. I am looking forward to joining and helping to expand an outstanding team and leading them to further develop our capabilities and our transition to mass production.”

Set to be fully operational and staffed by the middle of the year, it will work alongside StoreDot’s Israel-based R&D teams, helping to bring its revolutionary XFC automotive battery technology to mass production by 2024. It will also immediately commence research into next-generation extreme energy density (XED) solid state capabilities and material science, with the aim of scaling-up these ultra-advanced technologies by 2028.

StoreDot is a pioneer of extreme fast charging (XFC) batteries that overcome the critical barrier to mainstream EV adoption – range and charging anxiety.

The company has revolutionized the conventional Li-ion battery by designing and synthesizing proprietary organic and inorganic compounds, making it possible to fully charge an EV in just five minutes – the same time it takes to refuel a conventional combustion engine vehicle.

StoreDot’s battery technology is optimized for best driver experience with XFC in Li-ion batteries, as well as future technologies for extreme energy-density (XED).

In 2019, the company achieved a world first by demonstrating the live full charge of a two-wheeled EV in just five minutes. In 2020, the company demonstrated the scalability of its XFC batteries and is on target for Electric Vehicle battery production at scale by 2024. 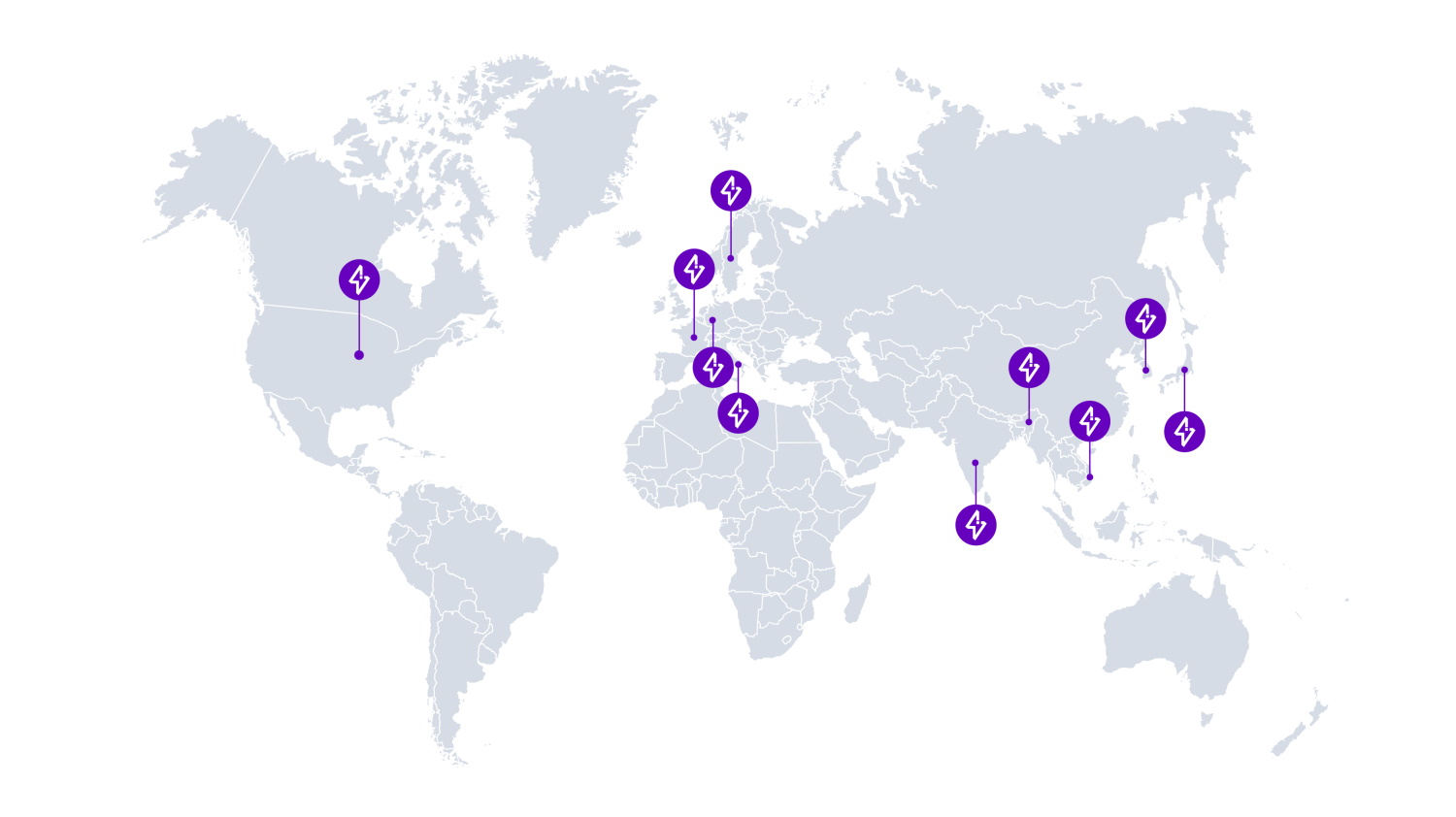 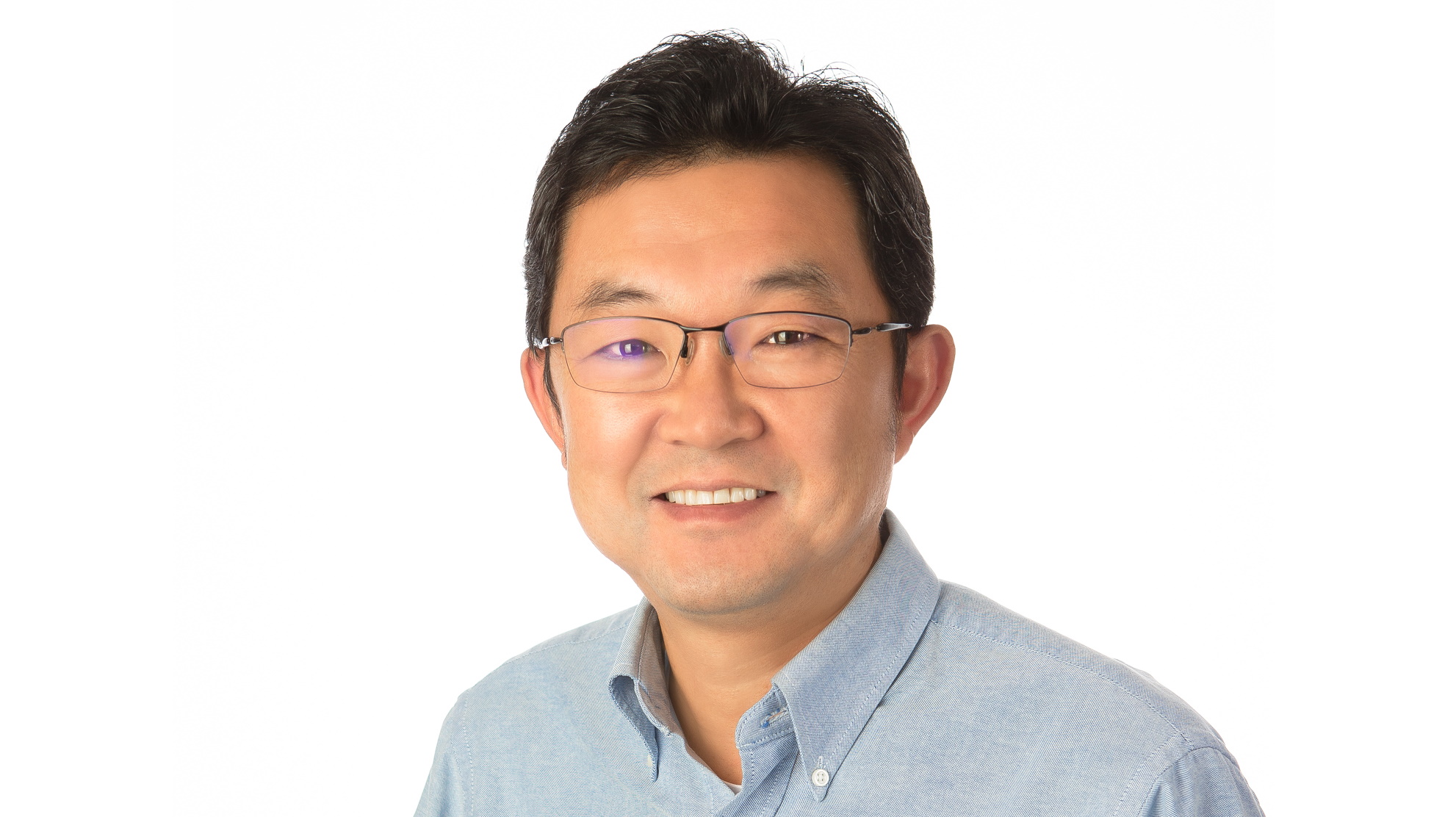 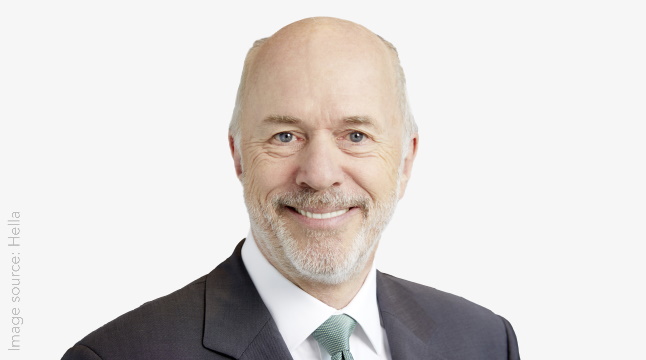