The 300Wh/kg, 700 Wh/l high energy density cells are being shipped in pouch format to StoreDot's global automotive OEM partners for intense real-world testing. The cells exhibit the promised ‘100in5’ EV performance, allowing drivers to charge consecutively 100 miles of range for each 5 minutes of charging.

StoreDot's '100in5' cells repeatedly charged from 10 to 80 percent capacity in just 10 minutes and then discharged for one hour before recharging. The EV cells achieved over 1000 of these extreme charging cycles consecutively before degrading below the 80 percent of the original capacity threshold. No noticeable degradation occurred within the first 600 cycles in which the cells were consecutively fast charged between 10 to 80 percent.

This landmark milestone follows StoreDot’s announcement in March that it had set a world record of 1200 cycles for its extreme fast charging cells in prototype format. StoreDot continues to develop the XFC technology in both cylindrical and prismatic form factors with updates expected soon on shipping those to OEM partners.

Yaron Fein, StoreDot Vice President R&D: "The latest tests represent a landmark not just for StoreDot, but also the global battery industry and the entire sustainable mobility ecosystem. Our product performance goal for 2022 was to reach 1000 cycles of consecutive extreme fast charging of 10 to 80 percent in ten minutes, with an energy density of at least 300Wh/Kg.

"I am delighted to announce that not only have we achieved our target but have also exceeded it – and we already have in our labs enhanced formulation that allows us to show further improved performance. This is the first time ever that cell performance of this magnitude has been achieved. The results stand testament to StoreDot’s relentless R&D drive, the enthusiasm of everyone in the company and to the Extreme Fast Charging vision we share with our partners.

"When a lithium battery is charged and discharged once, it is called a cycle, and typically lithium battery capacity degrades quickly in fast charging cycles. Our silicon-dominant chemistry is different, allowing EV battery cells to charge for more than 1000 cycles before degrading the battery to 80% of its original capacity".

StoreDot remains focused on delivering its hype-free technology roadmap to global automotive companies. This relentless development program extends far into the future, where the target is to deliver 100 miles of range after just 2 minutes of charge within a decade.

StoreDot is the pioneer and leader of extreme fast charging (XFC) electric vehicle batteries that overcome the critical barriers to mainstream EV adoption – range and charging anxiety. The company has revolutionized the conventional Li-ion battery by designing and synthesizing proprietary organic and inorganic compounds, optimized by Artificial Intelligence algorithms, making it the same experience as refueling a conventional combustion engine car.

Through its '100inX' product roadmap, StoreDot's battery technology is delivering ‘Range on DemandTM’: 100 miles charged in 5 minutes in 2024, 100 miles charged in 3 minutes by 2028, and extreme energy density solution enabling 100 miles to be charged in 2 minutes by 2032. StoreDot's strategic investors and partners include Daimler, BP, VinFast, Volvo, Polestar, Ola Electric, Samsung, TDK and its manufacturing partner EVE Energy. In 2022, the company achieved a world first by demonstrating a live extreme fast charging of an EV battery cell in 10 minutes. StoreDot is on target for production readiness of its 100in5 technology by 2024. 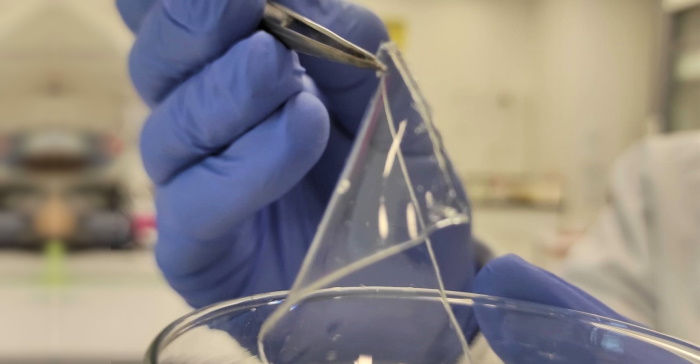 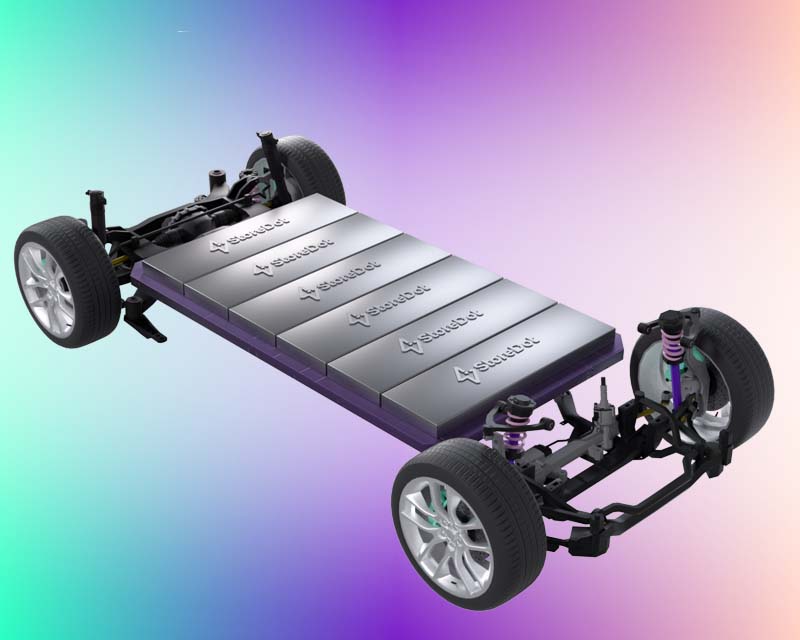